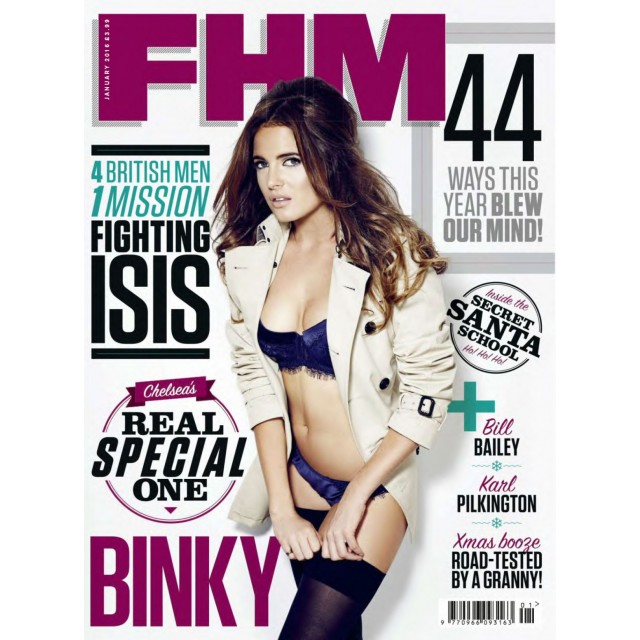 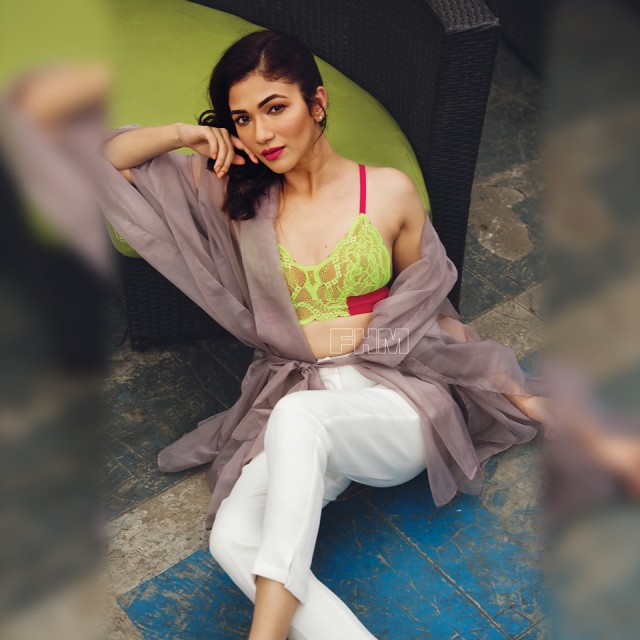 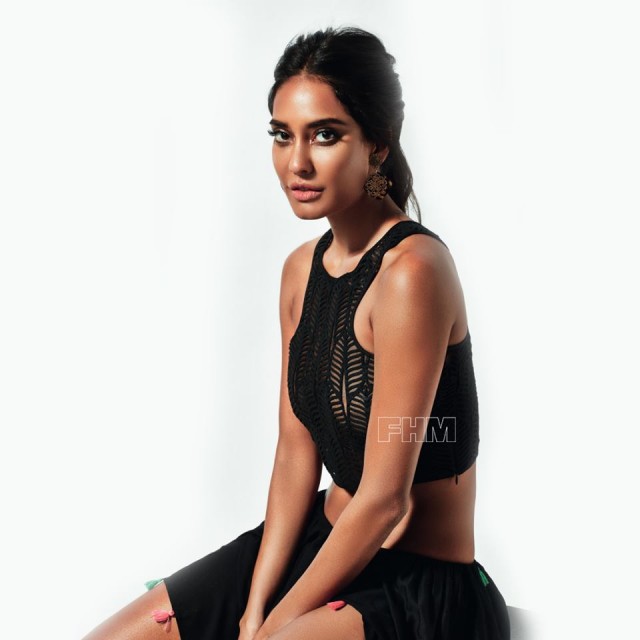 FHM is a men’s lifestyle magazine published in several international territories. Its defunct master edition contained features such as the FHM 100 Sexiest Women in the World, which has featured models, TV presenters, reality stars and singers.

The final printed issue of British FHM was in December 2015, after which the magazine moved to a digital-only platform, where topics such as dating tips, style advice, viral news, life hacks, sports and entertainment, among other things, were covered daily.

High-profile names that have been published in the magazine include top models Rosie Huntington-Whiteley, Anne Vyalitsyna, Miranda Kerr, Candice Swanepoel, Irina Shayk, and Emily Ratajkowski. The magazine began publication in 1985 in the UK under the name For Him Magazine and changed its title to FHM in 1994 when Emap Consumer Media bought the magazine, although the full For Him Magazine continued to be printed on the spine of each issue. Circulation expanded to newsagents as a quarterly by the spring of 1987 and then monthly in 1994. It subsequently dominated the men’s market and began to expand internationally, being published in 32 countries including Pakistan and India.