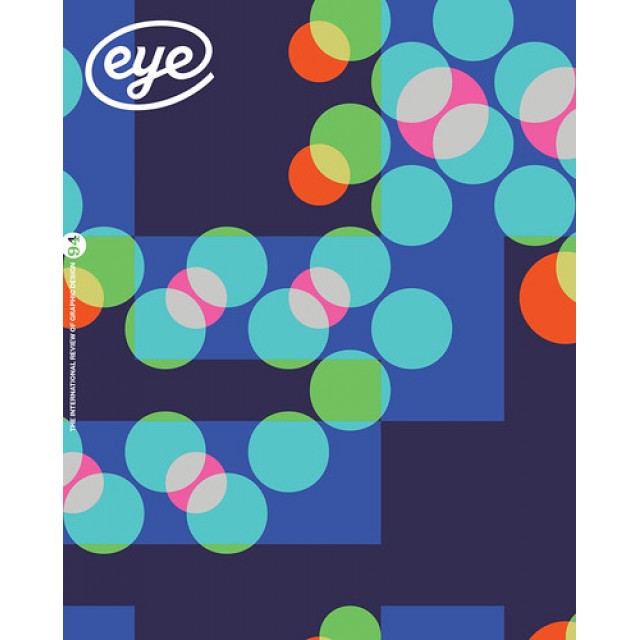 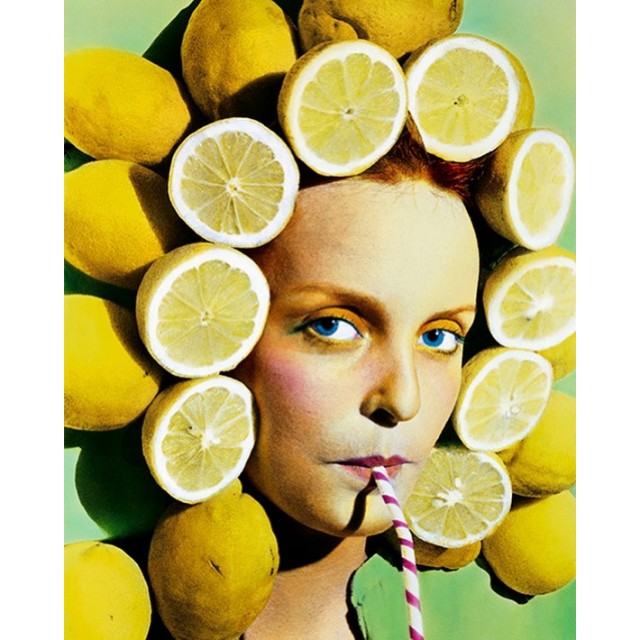 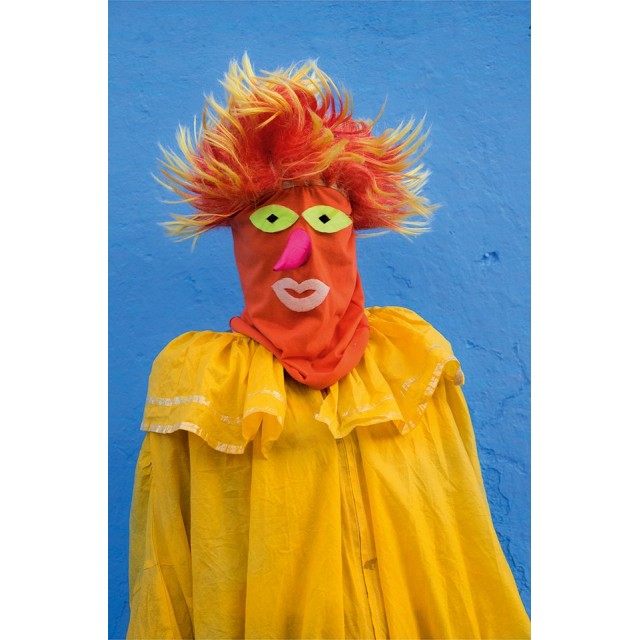 Eye magazine, the international review of graphic design, is a quarterly print magazine on graphic design and visual culture. First published in London in 1990, Eye was founded by Rick Poynor, a prolific writer on graphic design and visual communication. Poynor edited the first twenty-four issues (1990-1997). Max Bruinsma was the second editor, editing issues 25–32 (1997–1999), before its current editor John L. Walters took over in 1999. Stephen Coates was art director for issues 1-26, Nick Bell was art director from issues 27-57, and Simon Esterson has been art director since issue 58.