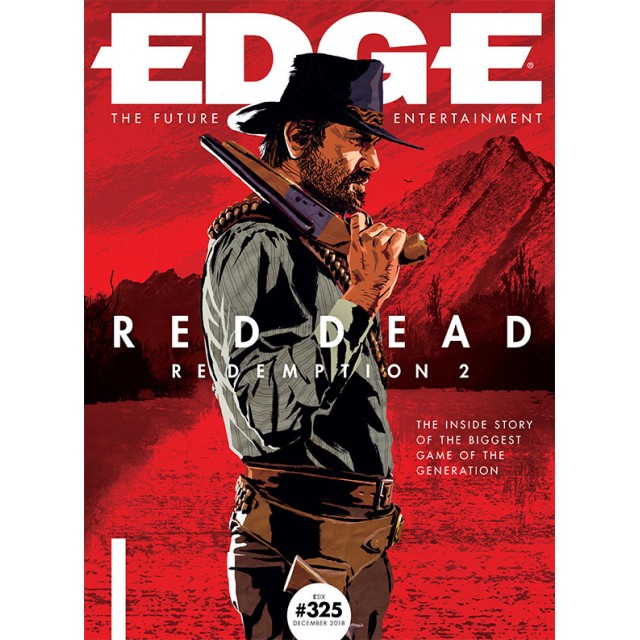 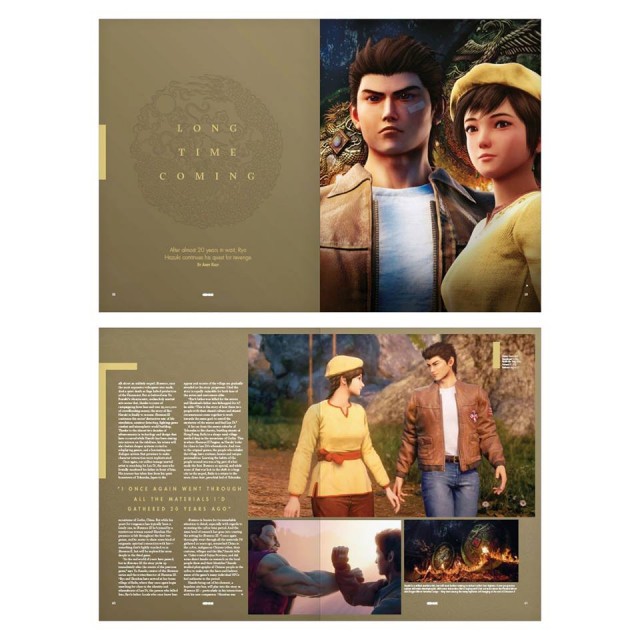 Edge is a multi-format video game magazine published by Future plc in the United Kingdom, which publishes 13 issues of the magazine per year. The magazine was launched in October 1993 by Steve Jarratt, a long-time video games journalist who has launched several other magazines for Future. The artwork for the cover of the magazine’s 100th issue was specially provided by Shigeru Miyamoto. The 200th issue was released in March 2009 with 200 different covers, each commemorating a single game; 199 variants were in general circulation, and one was exclusive to subscribers. Only 200 magazines were printed with each cover, sufficient to more than satisfy Edge’s circulation of 28,898.

In October 2003, the then-editor of Edge, João Diniz-Sanches, left the magazine along with deputy editor David McCarthy and other staff writers. After the walkout, the editorship of Edge passed back to Tony Mott, who had been editor prior to Diniz-Sanches. The only team member to remain was Margaret Robertson, who in 2006 replaced Mott as editor.  In May 2007, Robertson stepped down as editor and was replaced by Tony Mott, taking over as editor for the third time.

Between 1995 and 2002, some of the content from the UK edition of Edge was published in the United States as Next Generation. In 2007, Future’s US subsidiary, Future US began re-publishing selected recent Edge features on the Next Generation website; the Edge website and blog were subsequently incorporated into the NextGen site. In July 2008, the whole site was rebranded under the Edge title, as that was the senior of the two brands.