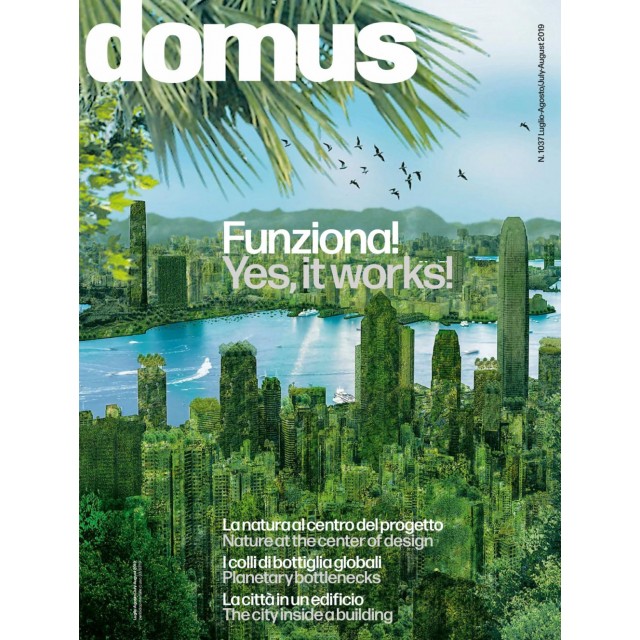 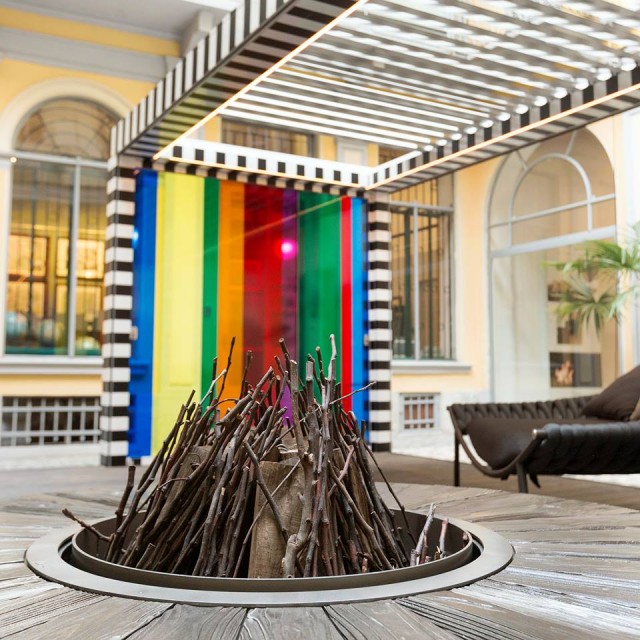 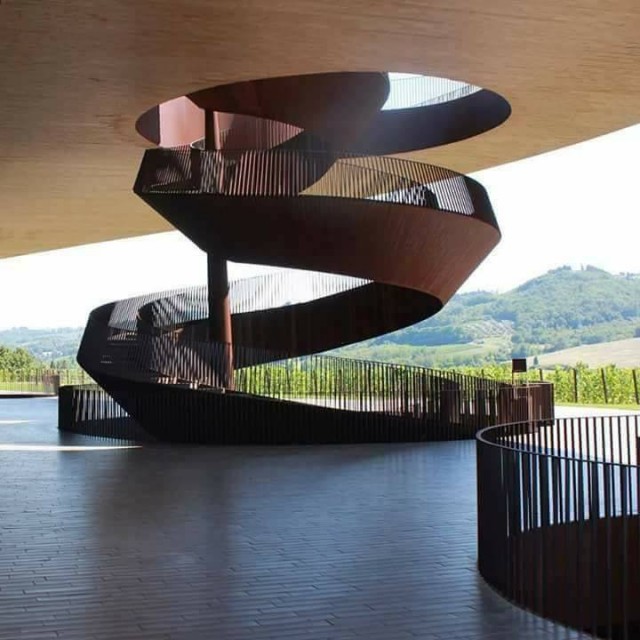 Domus is an architecture and design magazine founded in 1928 by architect Gio Ponti and Barnabite father Giovanni Semeria. Published by Editoriale Domus, the magazine is issued 11 times a year on a monthly basis and has its headquarters in Rozzano, Milan.

The first issue of Domus, subtitled “Architecture and decor of the modern home in the city and in the country,” was published on 15 January 1928. Its mission was to renew architecture, interiors and Italian decorative arts without overlooking topics of interest to women, like the art of homemaking, gardening and cooking. Gio Ponti delineated the magazine’s goals in his editorials, insisting on the importance of aesthetics and style in the field of industrial production.

Gio Ponti left the magazine after twelve years as editor; starting in July 1941, Domus came under the direction of Massimo Bontempelli, Giuseppe Pagano and Melchiorre Bega. In October 1942, Guglielmo Ulrich took over Giuseppe Pagano’s role (who, because of his involvement in antifascist politics, died on 22 April 1945 at the Mauthausen concentration camp). Melchiorre Bega became editor in October 1943. The war years required continuous changes in the magazine’s direction and its printing operations were forced to move to Bergamo. Domus was published monthly throughout 1944, but was suspended in 1945.