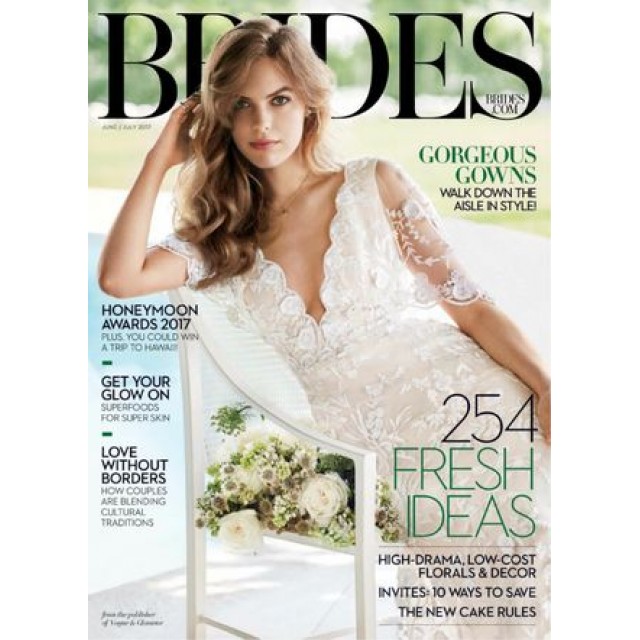 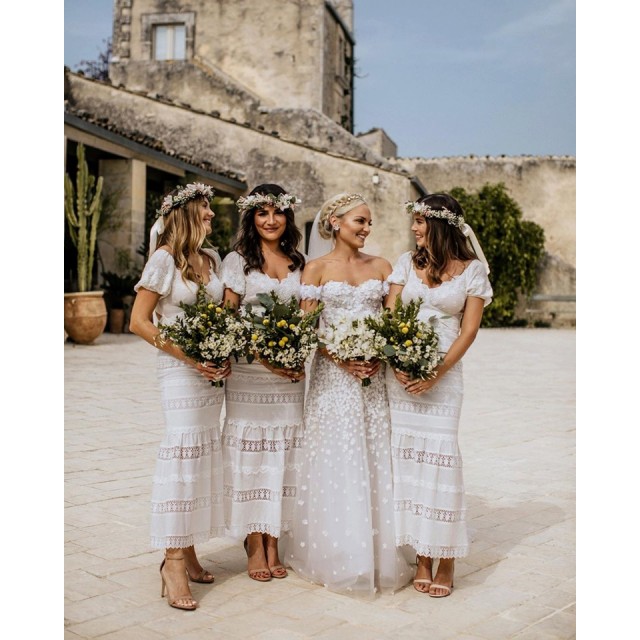 Brides is an American bimonthly magazine published by Condé Nast, who purchased the title in 1959. As with many similar bridal magazines, it is designed to be an in-depth resource for brides-to-be, with many photographs and articles on wedding dresses, cakes, ceremonies, receptions, and honeymoons. It was the sister publication of Modern Bride and Elegant Bride magazines, until the demise of those titles in October 2009. Then, the frequency of Brides changed to monthly. The magazine was published monthly until 2013 when the frequency was switched to bimonthly.

A spinoff, Brides Local magazines, began publishing in 2006; these local companion magazines were published and sold in 16 regional areas of the United States. The local magazines were shuttered in 2011. In May 2019 the magazine was sold to Dotdash, part of Barry Diller’s IAC Corp, which ceased publication of the print version and began to focus on digital platforms.