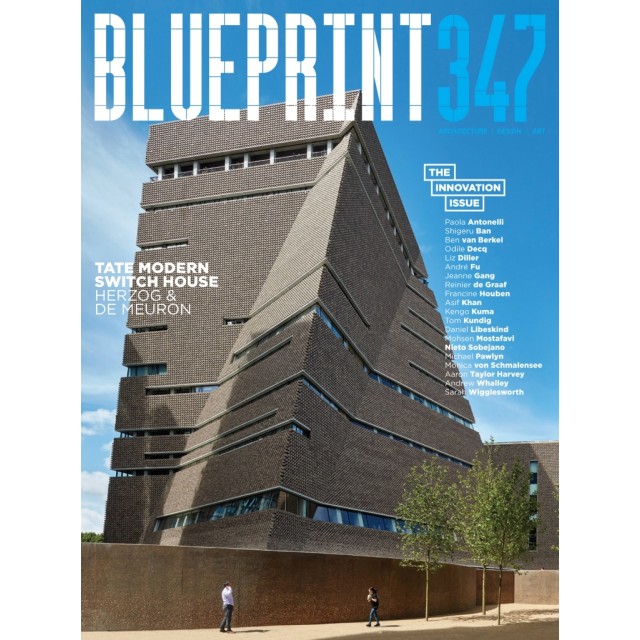 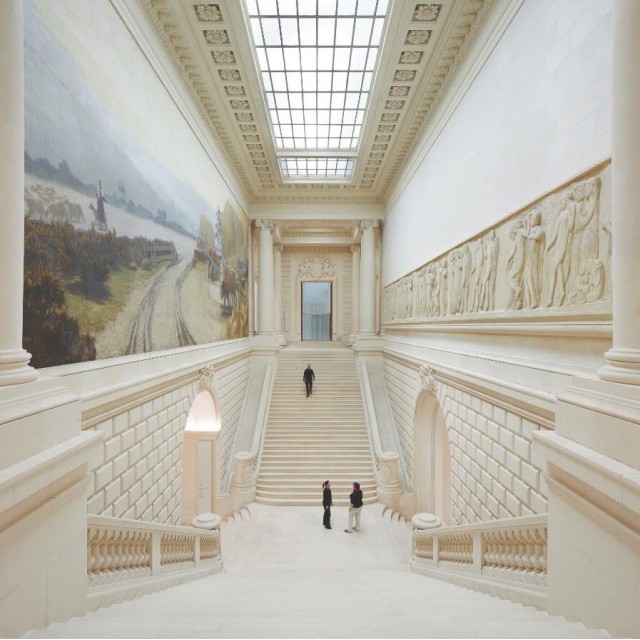 Blueprint is a premium bi-monthly, 240-page magazine, 80% of which is pure editorial lovingly produced in large format on the best quality paper, with photography and illustration of the highest standard. But its long-standing appeal is also due to the strong opinions and critical thinking and writing on design and architecture, directed at professionals and non-professionals alike. The magazine takes a strongly contextual approach to architecture, design and art. As editor Johnny Tucker says: ‘Architecture, design and art is not created and does not exist in a vacuum, but is the sum of many factors from individual and group creativity to socio-economic influences. At Blueprint we cast a critical eye over the whole story.’

Launched in 1983, Blueprint was the first magazine to cross the boundaries between design and architecture. It was established by Peter Murray (now chairman of New London Architecture) and Deyan Sudjic (director of the Design Museum), with the financial backing of leading architects and designers, including Richard Rogers, Norman Foster, Terence Conran and Rodney Fitch.

Past editors have included Rowan Moore (former director of the Architecture Foundation), Marcus Field (former arts editor of The Independent on Sunday) and Vicky Richardson (former director Architecture, Design, Fashion at the British Council), and art directors have included the respected designers Simon Esterson, Andrew Johnson, John Belknap and Patrick Myles. Today, it continues to be revered by architects and designers around the world for its fresh and unconventional approach.