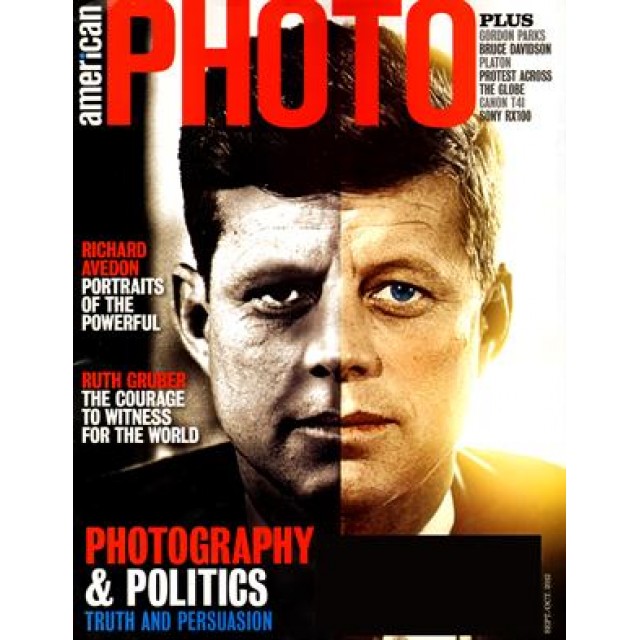 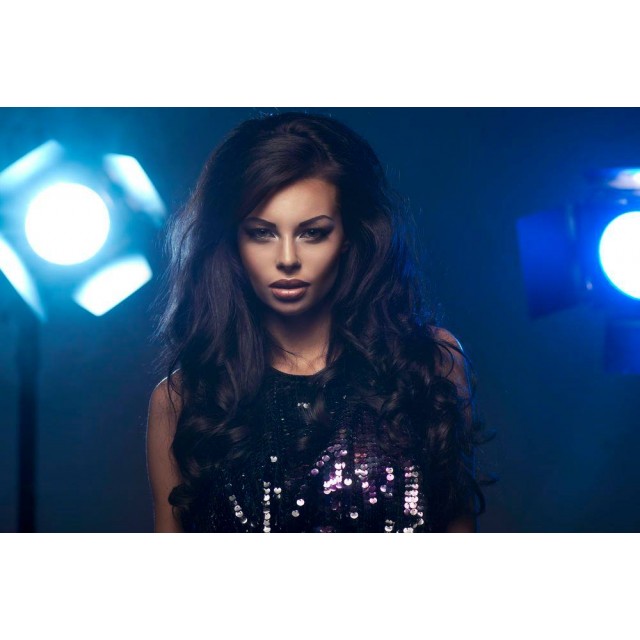 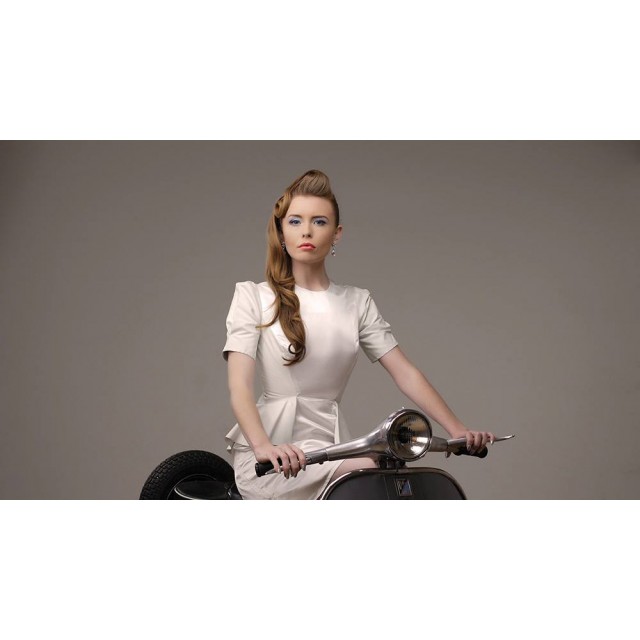 American Photo is the premier magazine that showcases the most exceptional photography in the world. The photos in this magazine showcase the modern world through the lenses of various photographers. The photos capture every aspect of culture including journalism, art, celebrities, politics, sports, and more. View life through the lenses of the most talented modern photographers with a discount American Photo magazine subscription!

Outdoor photography takes on a new meaning with American Photo magazine. Just the landscape photography has newness to it even though the camera has been around for generations. From typologies such as “New York Arbor” which is a series of photos showing trees to photographs of Japan’s most active volcano, this publication provides you with spectacular shots of numerous locales. The street photography section of the magazine gives you perspective into the lives of the people who have been captured for just a moment of time, including photojournalists such as the Humans of New York photographer. You will learn more about your fellow people from these stunning photos.