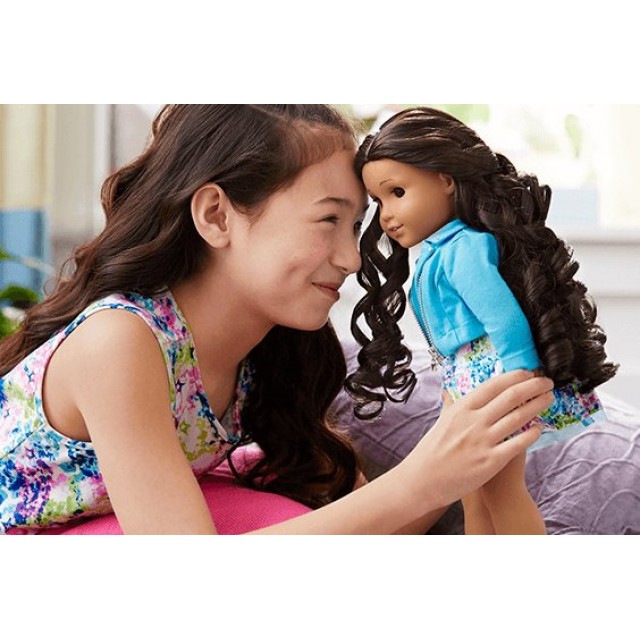 The magazine was originally released in December 1992 and discontinued in Janaury 2019, running for twenty-seven years. The magazine was released bimonthly, with six issues per year. Since its beginning in 1986, American Girl has dedicated its entire business to being a trusted partner in building girls of strong character and helping them reach their full potential. A wholly owned subsidiary of Mattel, American Girl is one of the nation’s top omni-channel marketers, with direct, retail, and publishing divisions to serve the American Girl brand and its customers.