Menu
Your Cart
Register & get discount on your first purchase use coupon code: SBD2
Free shipping
Call us now
Ask a question 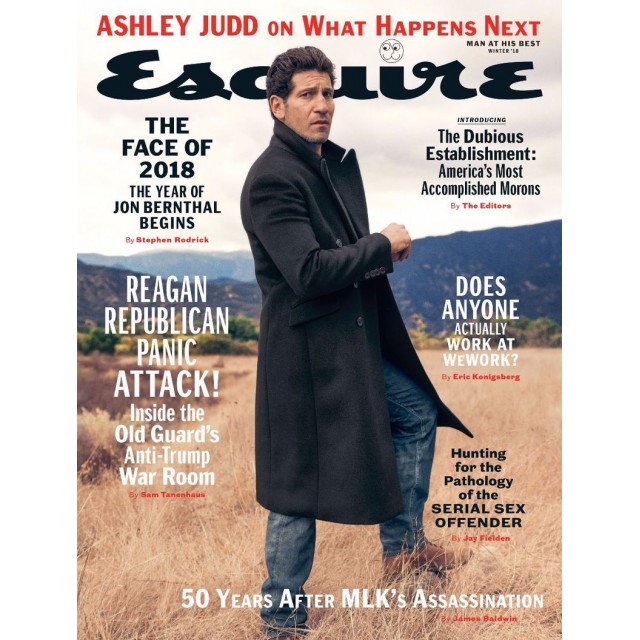 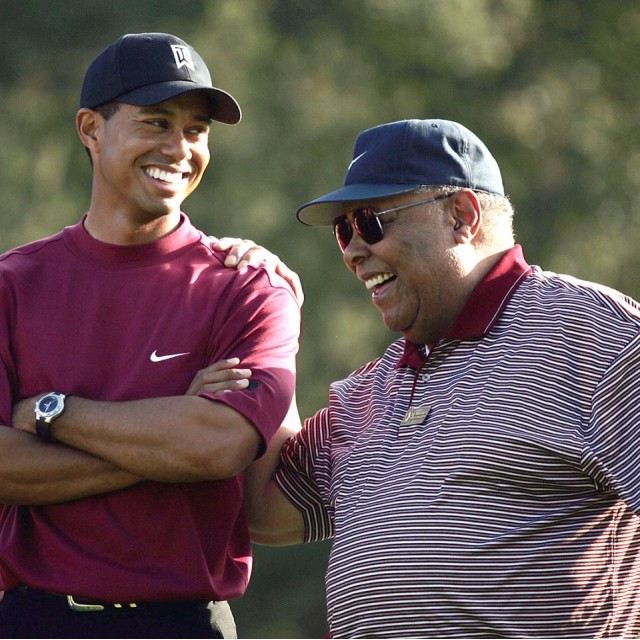 Esquire is an American men’s magazine, published by the Hearst Corporation in the United States. Founded in 1933, it flourished during the Great Depression under the guidance of founders Arnold Gingrich, David A. Smart and Henry L. Jackson.

Esquire was first issued in October 1933 as an offshoot of trade magazine Apparel Arts (which later became Gentleman’s Quarterly; both Esquire and GQ would share common ownership until the latter was sold in 1983). The magazine was first headquartered in Chicago and then, in New York City. It was founded and edited by David A. Smart, Henry L. Jackson and Arnold Gingrich. Jackson died in the crash of United Airlines Flight 624 in 1948, while Gingrich led the magazine until his own death in 1976. Smart died in 1952, although he left Esquire in 1936 to found a different magazine, Coronet. The founders all had different focuses; Gingrich specialized in publishing, Smart led the business side of the magazine while Jackson led and edited the fashion section, which made up most of the magazine in its first fifteen years of publishing. Additionally, Jackson’s Republican political viewpoints contrasted with the liberal Democratic views of Smart, which allowed for the magazine to publish debates between the two. This grew particularly heated in 1943 when the Democratic United States Postmaster General Frank Comerford Walker brought charges against the magazine on behalf of the administration of Franklin Delano Roosevelt. The administration alleged that Esquire had used the US Postal Service to promote “lewd images”. Republicans opposed the lawsuit and in 1946 the United States Supreme Court found in Hannegan v. Esquire, Inc., 327 U.S. 146 (1946), that Esquire’s right to use the Postal Service was protected by the First Amendment of the United States Constitution.