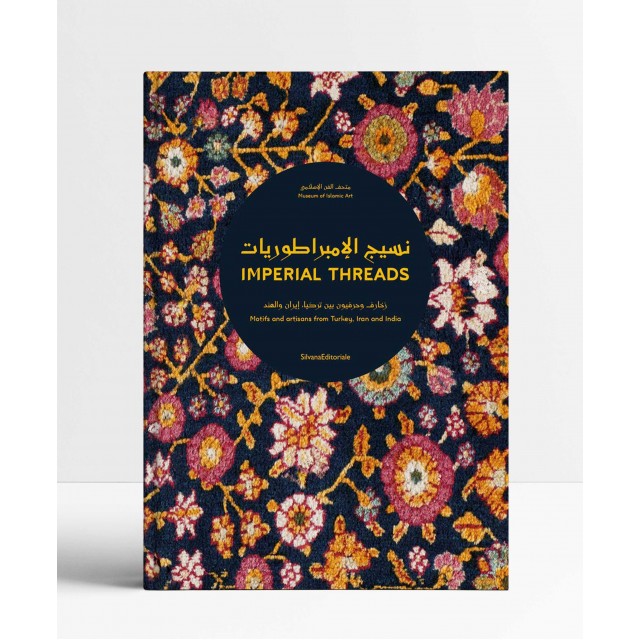 Imperial Threads brings a new perspective to the Museum of Islamic Art’s collection by showing the connection between three major dynasties – Turkey, Iran and India – who mark the start of the early modern period in Islamic art.

Between war, diplomatic relations and political changes, precious objects were transferred across borders, whether as gifts or war booty, and artists pursued careers from one workshop to another.

With this interaction, an entirely new distinctive range of motifs emerged, referencing and building upon earlier Islamic tradition and foreign artistic influences. Through the high level of patronage and artistic craftsmanship, patrons and artists succeeded in shaping this cultural exchange.