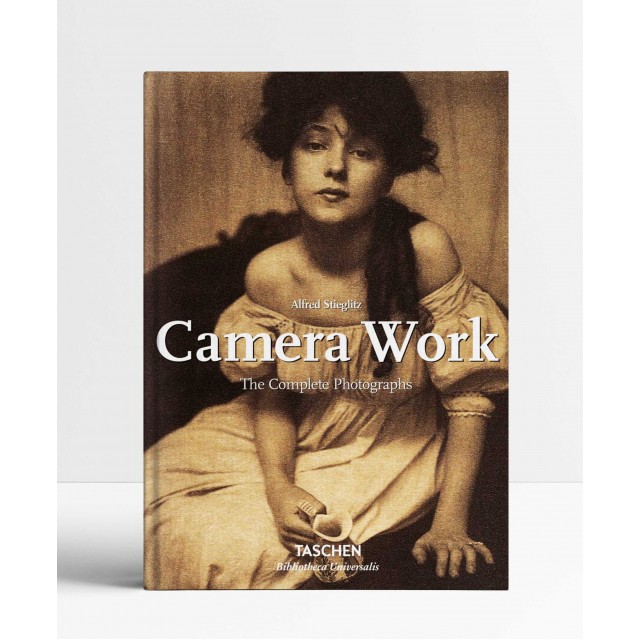 Photographer, writer, publisher, and curator Alfred Stieglitz (1864–1946) was a visionary far ahead of his time.

Around the turn of the 20th century, he founded the Photo-Secession, a progressive movement concerned with advancing the creative possibilities of photography, and by 1903 began publishing Camera Work, an avant-garde magazine devoted to voicing the ideas, both in images and words, of the Photo-Secession.

Camera Work was the first photo journal whose focus was visual, rather than technical, and its illustrations were of the highest quality hand-pulled photogravure printed on Japanese tissue. This book brings together all photographs from the journal’s 50 issues.

Pam Roberts was Curator at the British Royal Photographic Society from 1982-2001. She lives in Bath.